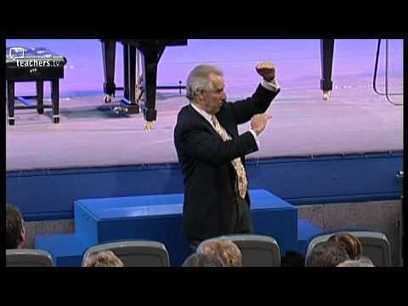 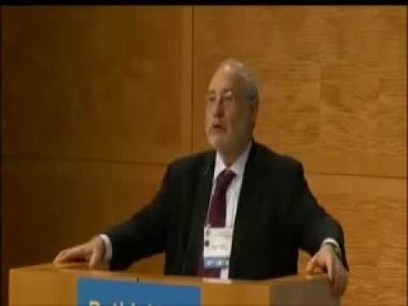 http://bit.ly/11oRuJT @24:41 The Lessons of the North Atlantic Crisis for Economic Theory and Policy http://bit.ly/124q7VV „There is also a lack of understanding of different kinds of finance. A major area in the analysis of risk in financial markets is the difference between debt and equity. And in standard macroeconomics, we have barely given this any attention. My book with Bruce Greenwald, ‘Towards a New Paradigm of Monetary Economics’ was an attempt to remedy this. […]

„At last, the gods prepare to enter their new home. Donner summons a thunderstorm to clear the air. After the storm has ended, Froh creates a rainbow bridge that stretches to the gate of the castle. Wotan leads them across the bridge to the castle, which he names Valhalla. Fricka asks him about the name, and he replies enigmatically that its meaning will become clear when his plans come to fruition.

Loge, who knows that the end of the gods is coming, does not follow the others into Valhalla; he tells the audience that he is tempted to destroy the gods and all they have deceitfully acquired. Far below, the Rhine maidens mourn the loss of their gold and proclaim that the glory of the gods is only an illusion. The curtain falls.“
Wikipedia 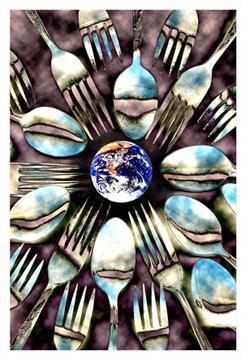 This week, British Prime Minister David Cameron, whose country holds this year’s G-8 Presidency, is hosting a “Nutrition for Growth” summit in London. 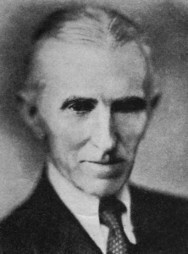 Today the most civilized countries of the world spend a maximum of their income on war and a minimum on education. The twenty-first century will reverse this order. It will be more glorious to fight against ignorance than to die on the field of battle. The discovery of a new scientific truth will be more important than the squabbles of diplomats. Even the newspapers of our own day are beginning to treat scientific discoveries and the creation of fresh philosophical concepts as news. The newspapers of the twenty-first century will give a mere ” stick ” in the back pages to accounts of crime or political controversies, but will headline on the front pages the proclamation of a new scientific hypothesis. 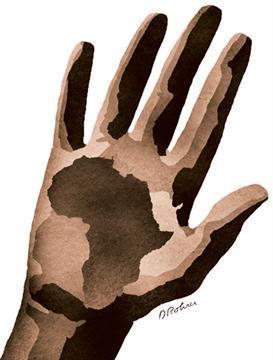 Among our most read: „From 1990 to 2010, the number of people living in poverty ($1.25 per day) across Sub-Saharan Africa rose from less than 300 million to nearly 425 million, while the number living on less than $2 a day grew from about 390 million to almost 600 million. Still, the proportion of those living in poverty declined from 57% to 49% in this period.“ What can Africa’s most poverty-ridden regions learn from East Asia’s development experience? Read the full article by Joseph E. Stiglitz here: http://bit.ly/10TkN6D ; 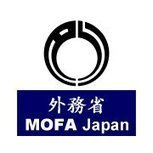 On June 3, for about 20 minutes from 4:20 p.m., Prime Minister Shinzo Abe had a meeting with Dr. Joseph E. Stiglitz, Professor of Columbia University, in Yokohama Japan. The following is the gist of the meeting. Professor Stiglitz is visiting Japan to participate in the Fifth Tokyo International Conference on African Development (TICAD V) held from June 1 to 3…