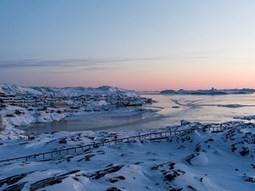 The world will face stark alternatives when the world’s governments meet for the 21st annual UN climate-change conference in Paris in 2015. Either the governments will agree to decisive action, as they have promised, or we will look back at 2015 as the year when climate sanity slipped through our fingers. 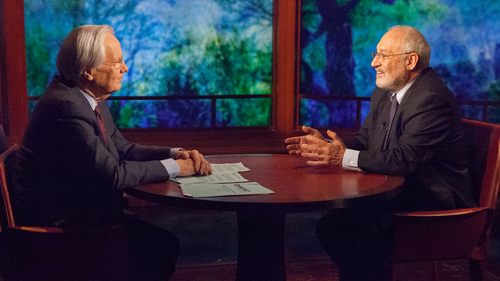 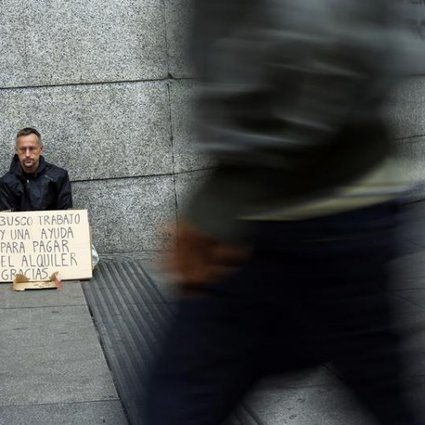 Winston Churchill famously observed that democracy is the worst form of government – apart from all the others that have been tried. Were he alive today, he might think the same of capitalism as a vehicle for economic and social progress. Capitalism has guided the world economy to unprecedented prosperity. Yet it has also proved… 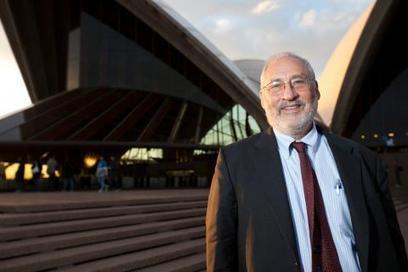 The American Academy of Political and Social Science was created in 1889 to promote the progress of the social sciences. It did so by creating a forum in which research on contemporary political, economic, and social issues could help inform public policy as well as enlighten the intellectually curious. The Annals, the Academy’s bimonthly journal, and the Academy’s annual meetings, symposia, and special publications have served as vehicles through which its objectives have been achieved for more than 110 years. Its new programs will help advance these achievements further. 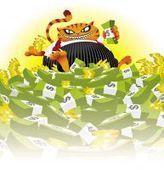 Roosevelt Institute Senior Fellow and Chief Economist Joseph Stiglitz spoke before the Senate Budget Committee on April 1 on the topic of â€œOpportunity, Mobility, and Inequality in Today’s Economy.â€ America has achieved the distinction of becoming the country with the highest level of income inequality among the advanced countries. America has become the advanced country not only with the highest level of inequality, but is among those with the least equality of opportunity â€“ the statistics show that the American dream is a myth; that the life prospects of a young American are more dependent on the income and education of his parents than in other developed countries. … Every aspect of our economic, legal, and social frameworks helps shape our inequality: from our education system and how we finance it, to our health system, to our tax laws, to our laws governing bankruptcy, corporate governance, the functioning of our financial system, to our anti-trust laws. Among the most notable of these are, of course, those in the financial sector, who made their wealth by market manipulation, by engaging in abusive credit card practices, predatory lending, moving money from the bottom and middle of the income pyramid to the top. … Most of the policies are familiar: more support for education, including pre-school; increasing the minimum wage; strengthening the earned-income tax credit; giving more voice to workers in the workplace, including through unions; more effective enforcement of anti-discrimination laws; better corporate governance, to curb the abuses of CEO pay; better financial sector regulations, to curb not just market manipulation and excessive speculative activity, but also predatory lending and abusive credit card practices; better anti-trust laws, and better enforcement of the laws we have; and a fairer tax system â€“ one that does not reward speculators or those that take advantage of off-shore tax havens with tax rates lower than honest Americans who work for a living. A rich person borrowing to buy a yacht can get a fresh start, and have his loans forgiven; not so for a poor student striving to get ahead. The special provisions for capital gains and dividends not only distort the economy, but, with the vast majority of the benefits going to the very top, increase inequality â€“ at the same time that they impose enormous budgetary costs: $2 trillion dollars over the next 10 years, according to the CBO. … Economic growth as measured by GDP is not enough â€“ there is a growing global consensus that GDP does not provide a good measure of overall economic performance.